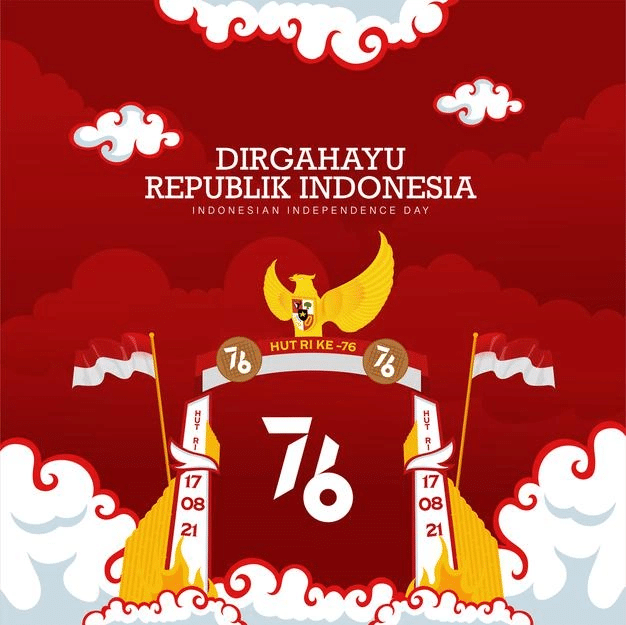 Independence Day is one of Indonesia’s biggest celebrations of the year and is celebrated in many different ways in the cities, towns, villages, and throughout the country. One of the most popular ways to celebrate Indonesian Independence Day is to participate in community games and competitions.

Last week, the Mark Oliphant College Indonesian teaching team immersed students in some activities that are commonly played by Indonesians. Students learned some important skills during the games such as respectfulness, teamwork, resilience, and being open-minded towards other cultures.